Input the values of coefficients of the unit vectors in the vector addition calculator.

Vector addition calculator is used to add vectors that exist in 2 or 3 dimensions. This vector sum calculator adds 2d vectors as well as 3d vectors.

What is a vector?

“In mathematics and physics, a vector is an element of a vector space.”

It is such an element that has both a magnitude number and a direction. They exist in the cartesian plane. Vectors have sub vectors, namely unit vectors, to represent the direction. 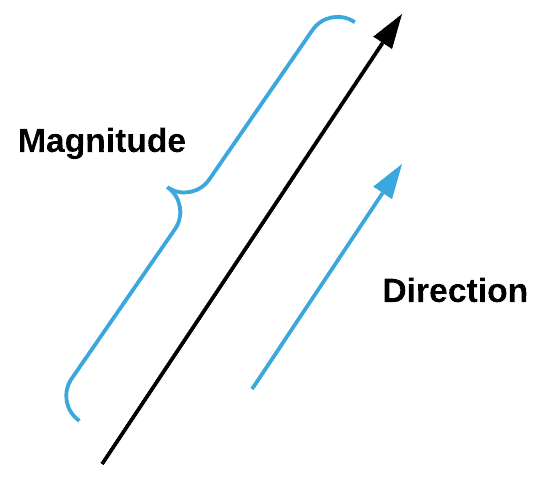 How to add vectors?

Vector addition is a simple process. The only restriction is that only identical unit vectors can be added. Adding vectors can be elaborated through an example. 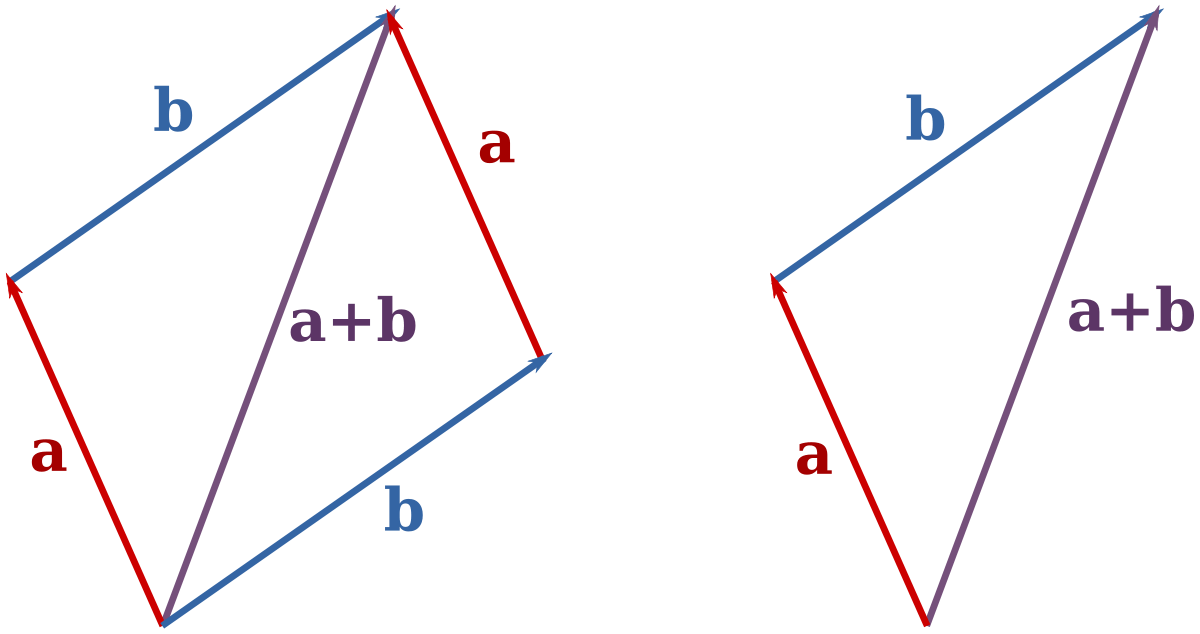 Add the vector A and B, where;